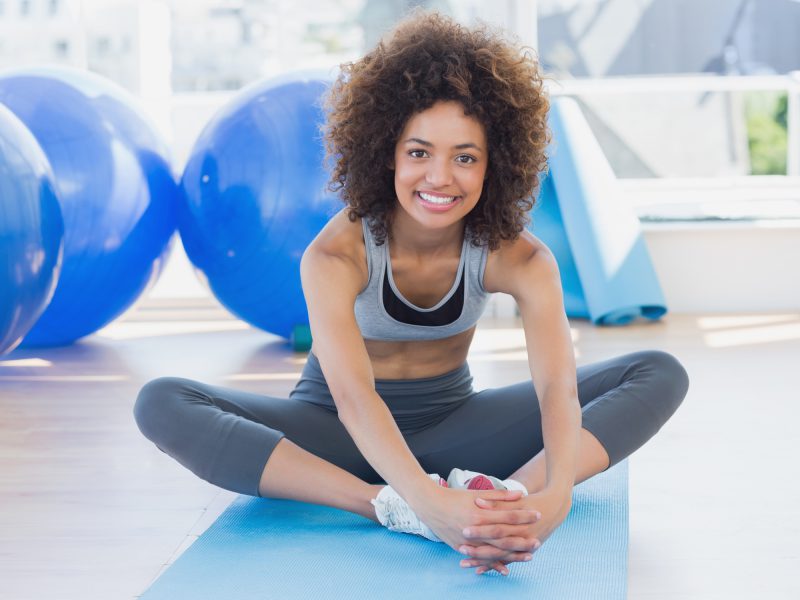 How Yoga Achieve a Healthy Body

The complexity and tedious nature of life, which has magnified over the past few years has pushed humans to devise several techniques and equipment towards maintaining a healthy body. The concept of Yoga, an ancient discipline, has proved to be the most beneficial method for helping us achieve this goal.

The conventional definition of Yoga defines it as attaining specific body postures and breath control methods for physical and more importantly mental relaxation. However, the broad discipline of Yoga cannot be confined within these bounds. The word Yoga derives its origin from the Sanskrit word “Yuj”, which means to unite. In its very elementary form, Yoga is the process of uniting one’s soul with the body. Yoga is thus a way of life that helps in attaining spiritual reality in a materialistic world. However, Yoga should not be confused with the general meaning of the word “spirituality”, constructed using certain norms of religion. The practise of Yoga provides spirituality in a broader sense, gaining control over one’s mind and actions and attaining a healthy body to increase the quality of life. Yoga can thus be defined as the process which helps man reach the optimum state of mental, physical and spiritual well-being.

The journey from a beginner to a Yogi can be broadly categorised into three procedures:

Refining oneself: Yoga is not merely a collection of physical exercises. For the purpose of eternal bliss, yoga primarily demands refining our thought process and strengthening our morals. Acceptance of one’s body and considering everyone else as equals is the first step. Next comes giving up the concept of falsehood and being true to oneself. 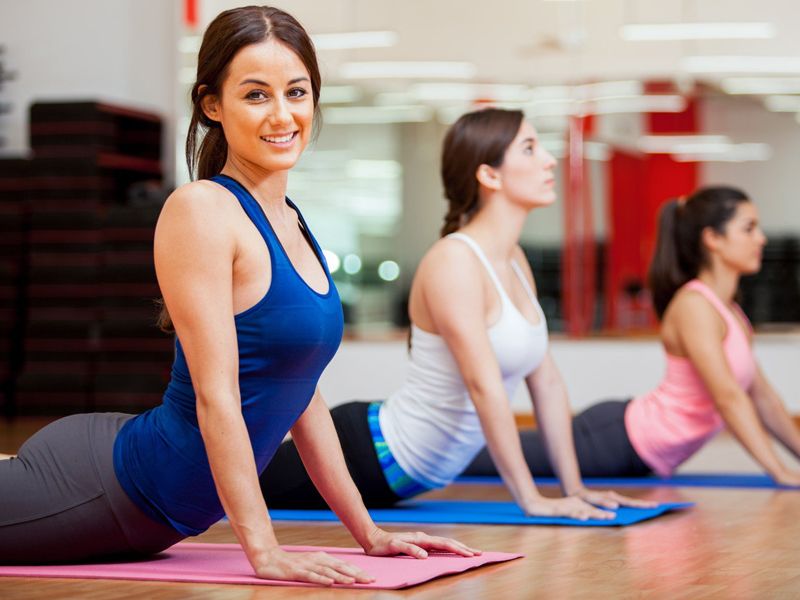 Physical growth: Through various asana (postures) and pranayama (breathing exercises), Yoga deals with strengthening the body. A healthy mind always resides in a healthy body. The various exercises of yoga aim towards a flexible yet strong body. The slow breathing exercises help an individual to increase concentration, which is the basic requirement for the next step.

Spiritual growth: The ultimate goal of Yoga is to be free of worldly affairs and to not be affected by them. Through intense meditation, complete control over ones’ senses can be achieved. This process is followed by Samadhi: the final stage of Yoga. Consciousness is heightened and the person sees the body and soul as not independent entities but as a single unit.

Compiling all the facts, Yoga is the process of enriching oneself, physically as well as mentally. It identifies the betterment of the society as equally as is it lays emphasis on improving one’s own self. Meditation, the most important aspect of Yoga focuses on improving concentration. Concentration is the essence of Yoga. A concentrated mind can always focus well and see things distinctly. Thus it can also nurturing our mind. In the easiest form, Yoga is the path for complete physical and mental bliss and identifying our own self. It is the art of being content with what we have, yet not be affected by its loss.